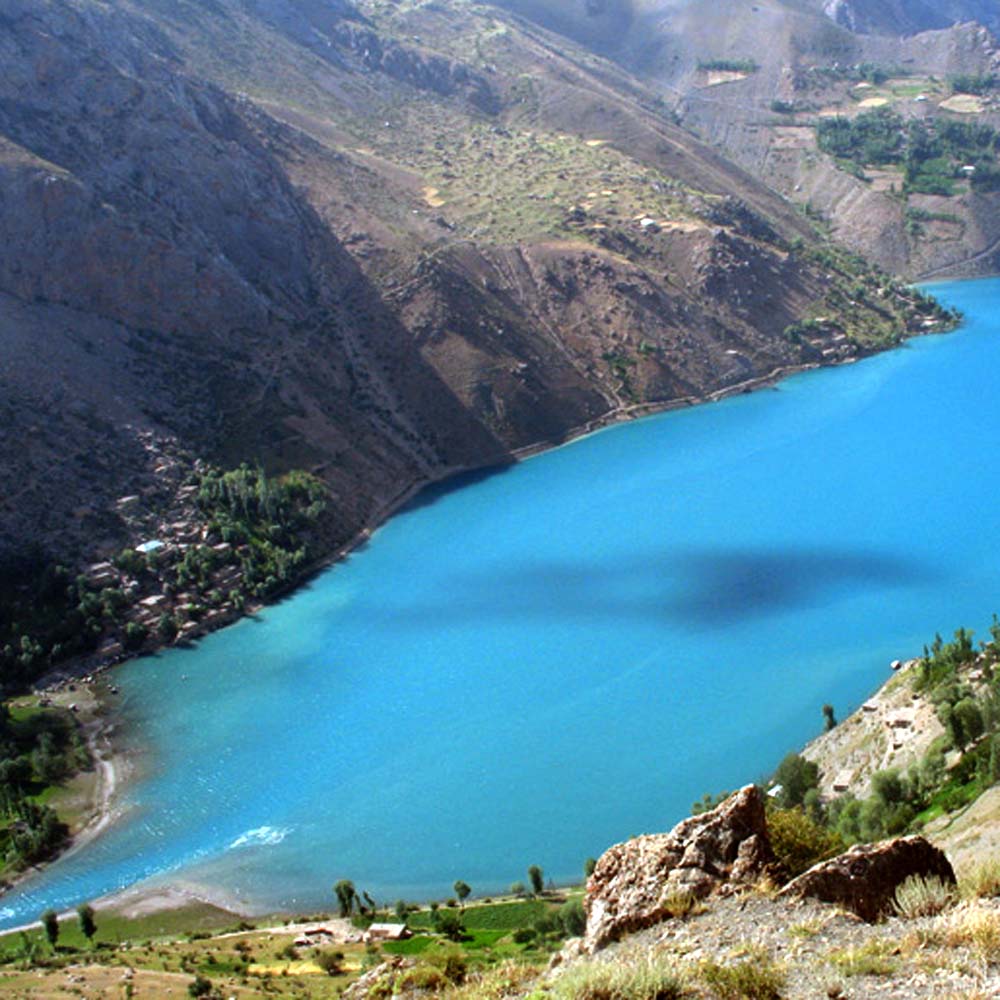 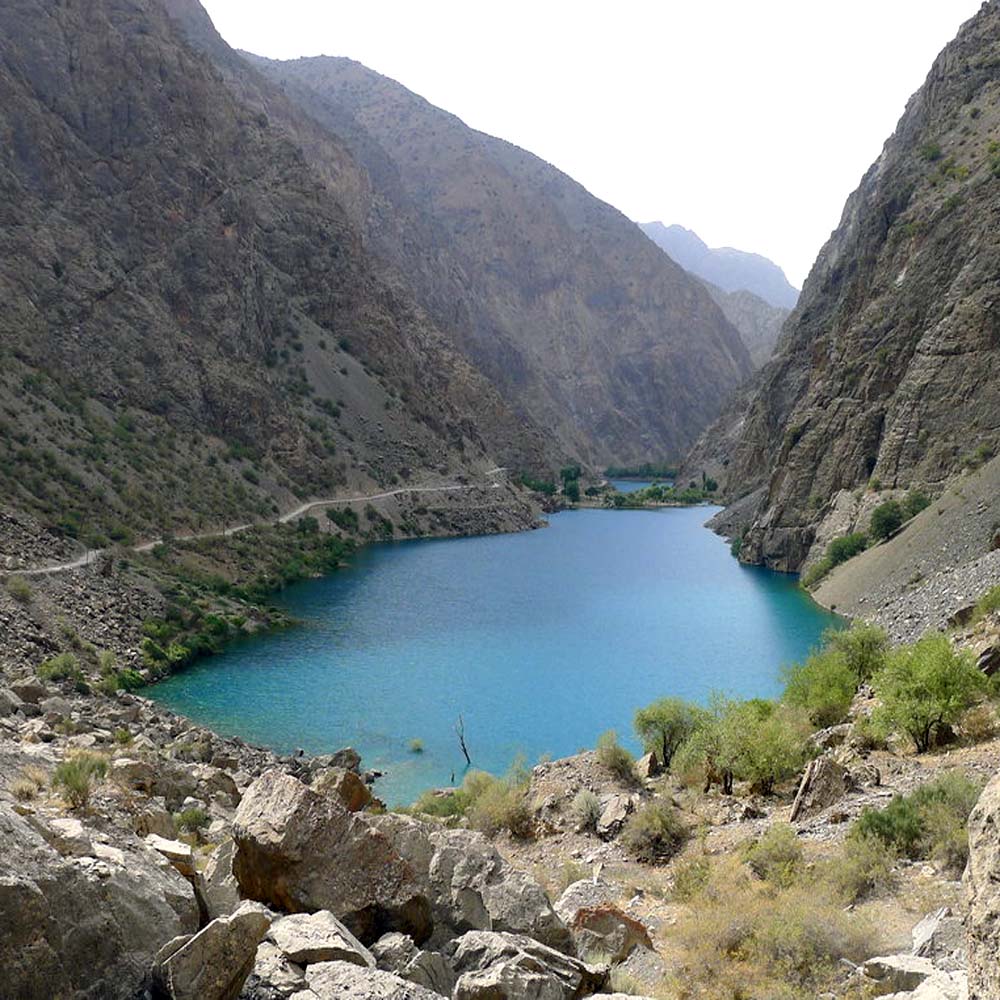 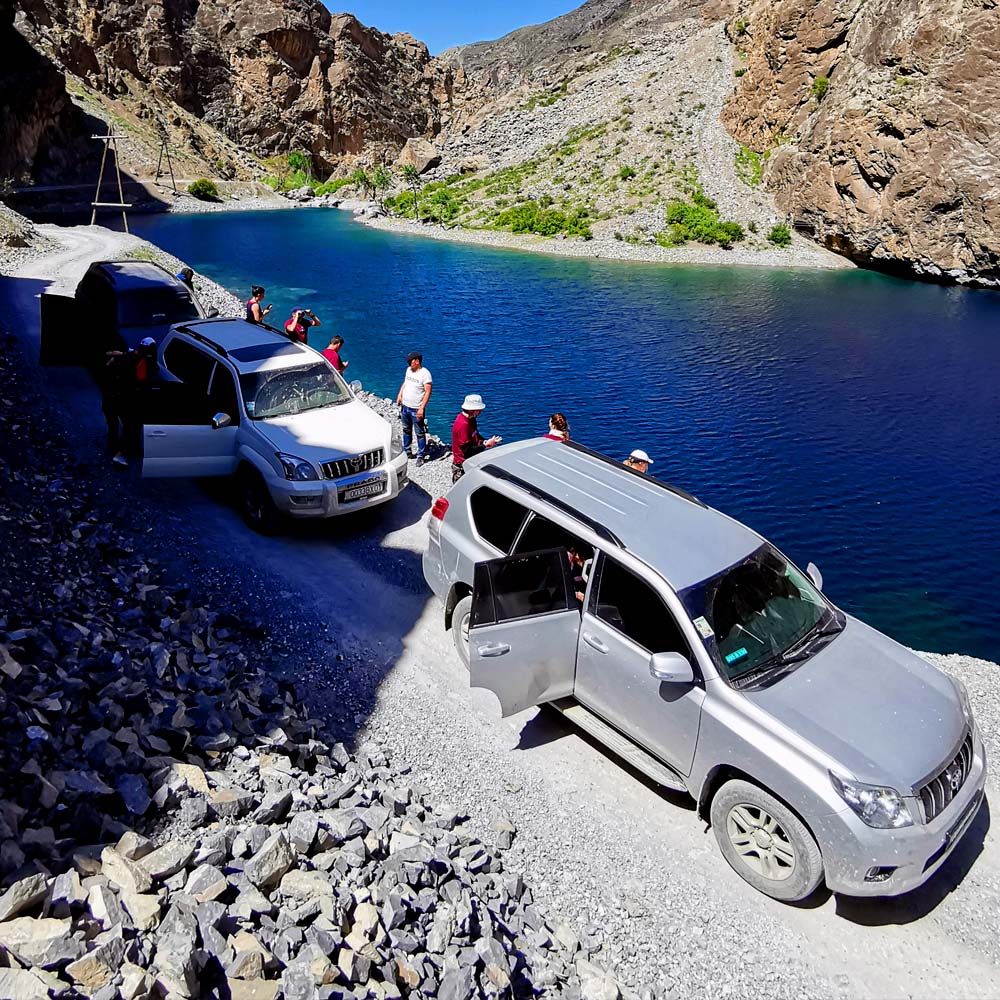 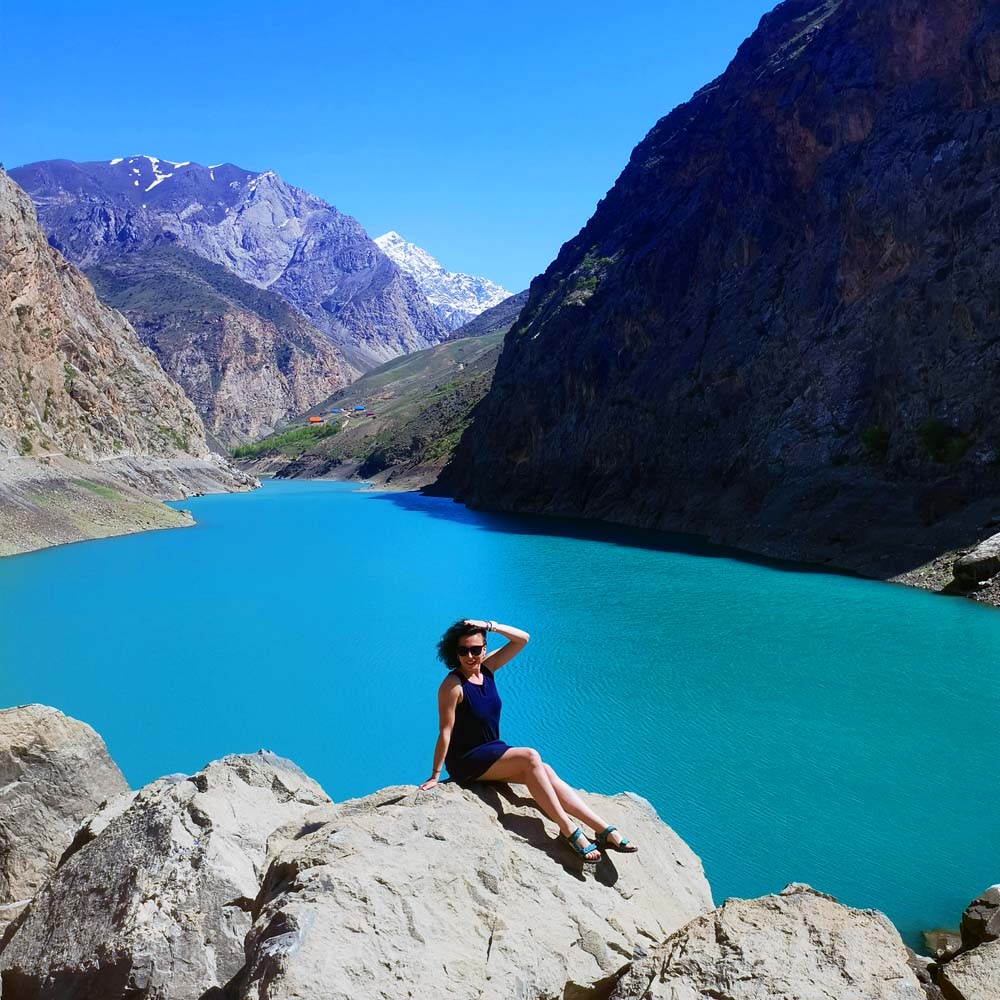 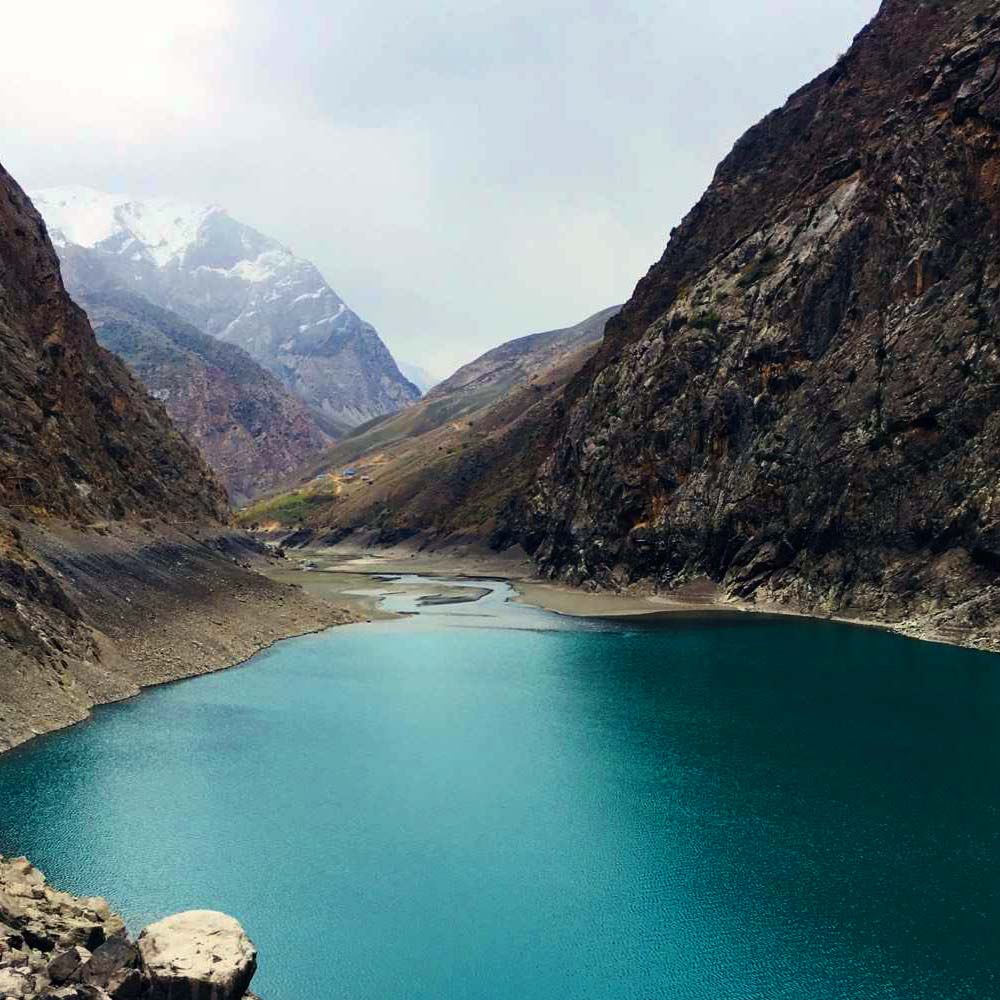 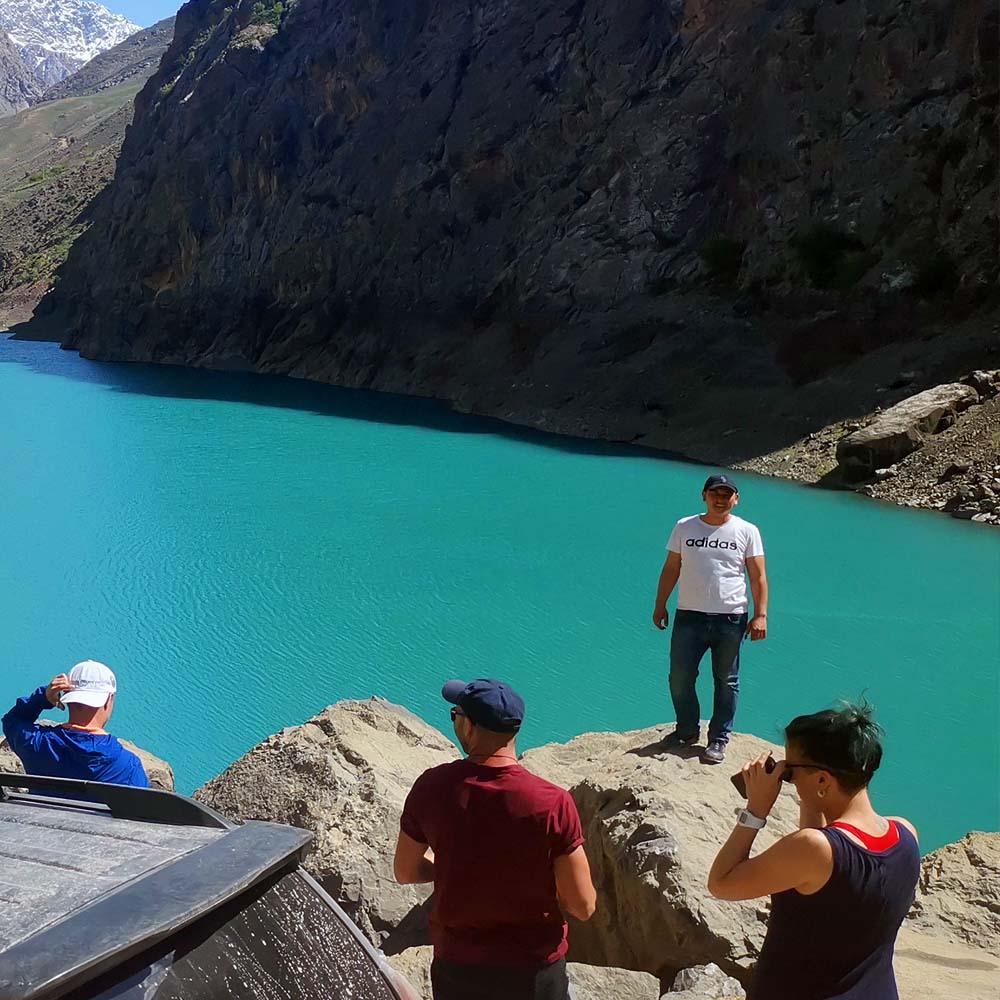 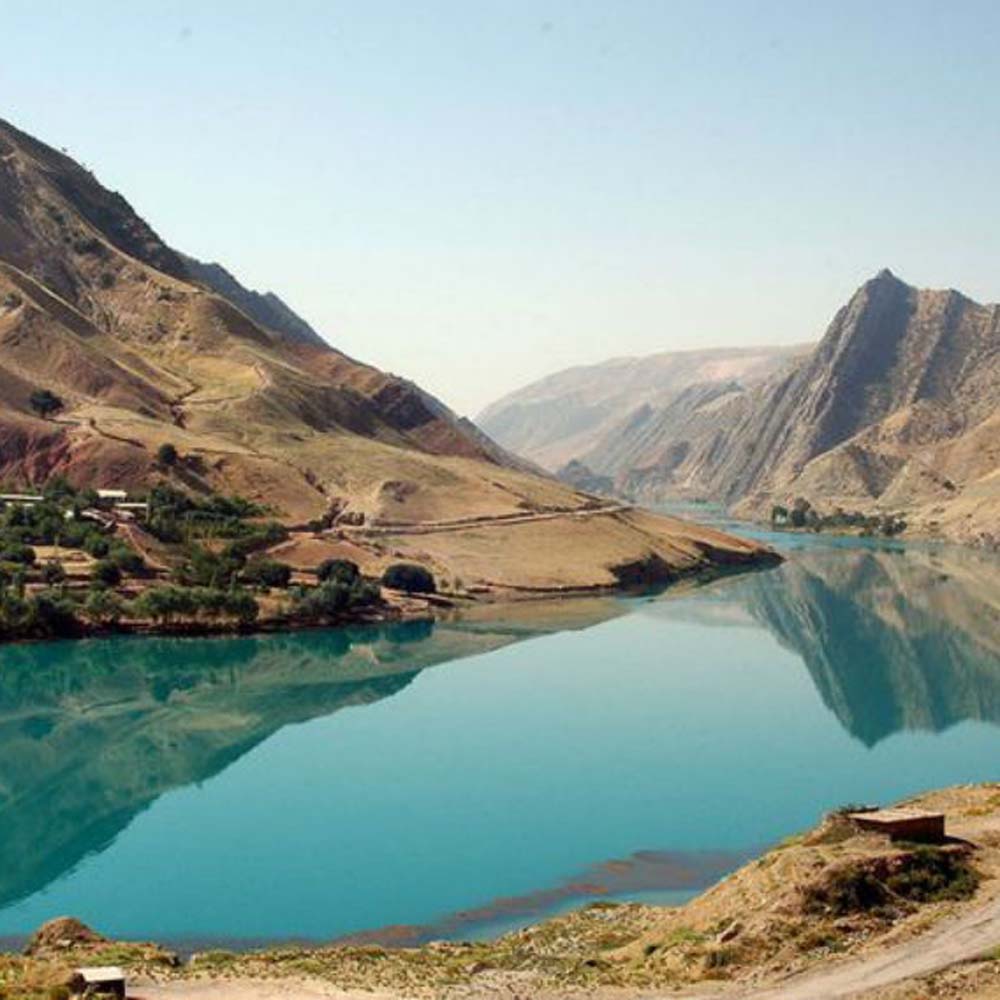 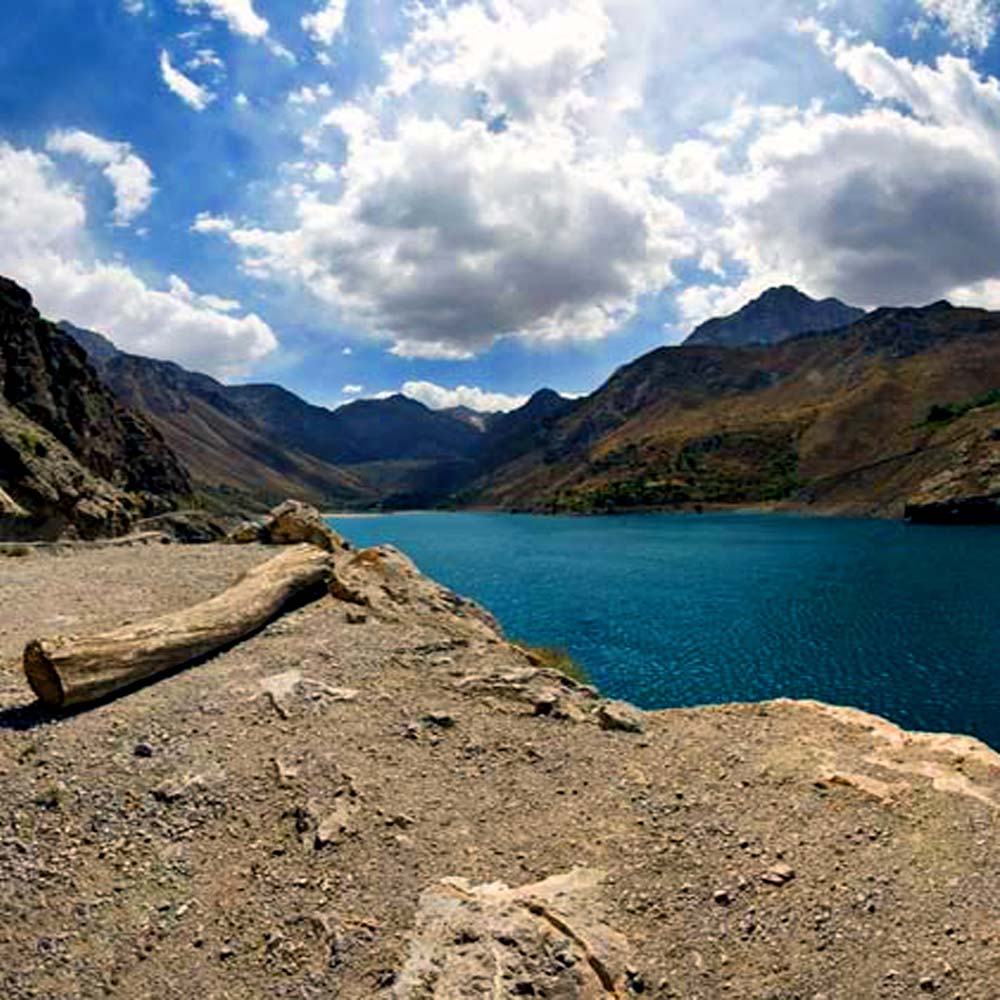 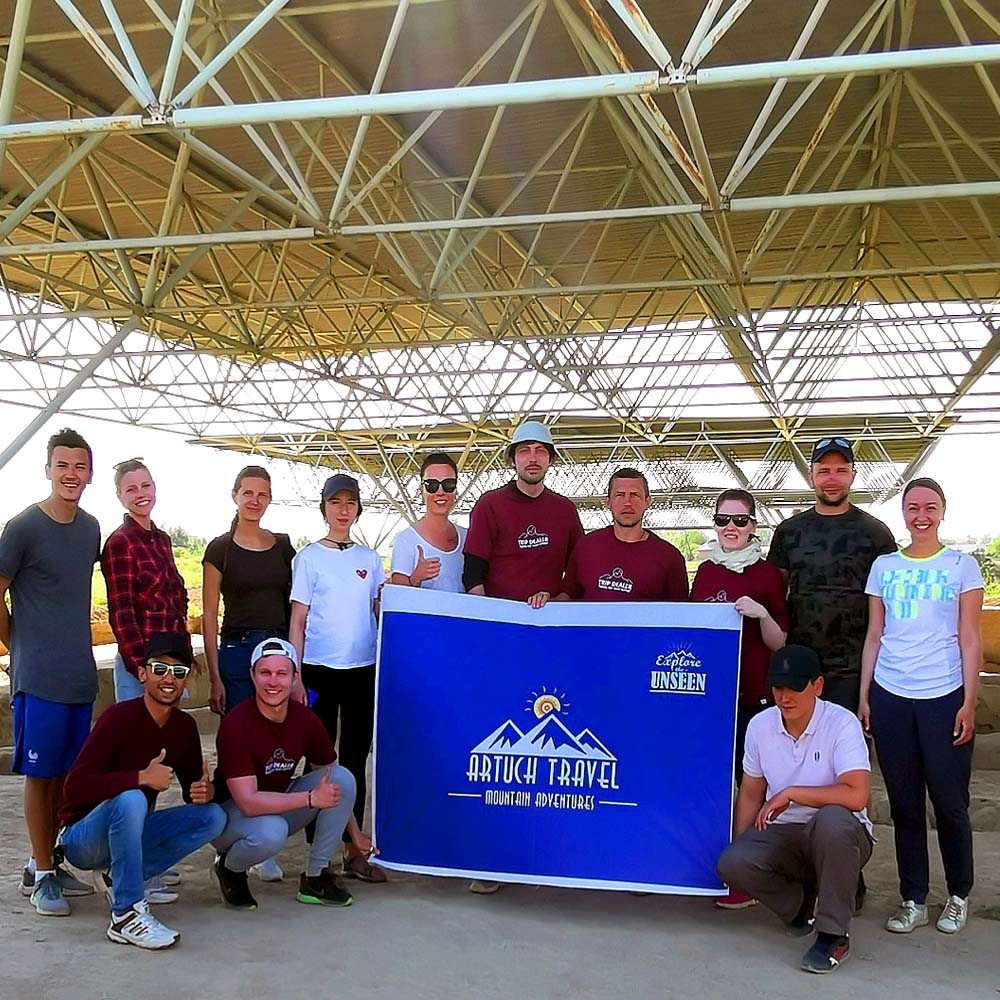 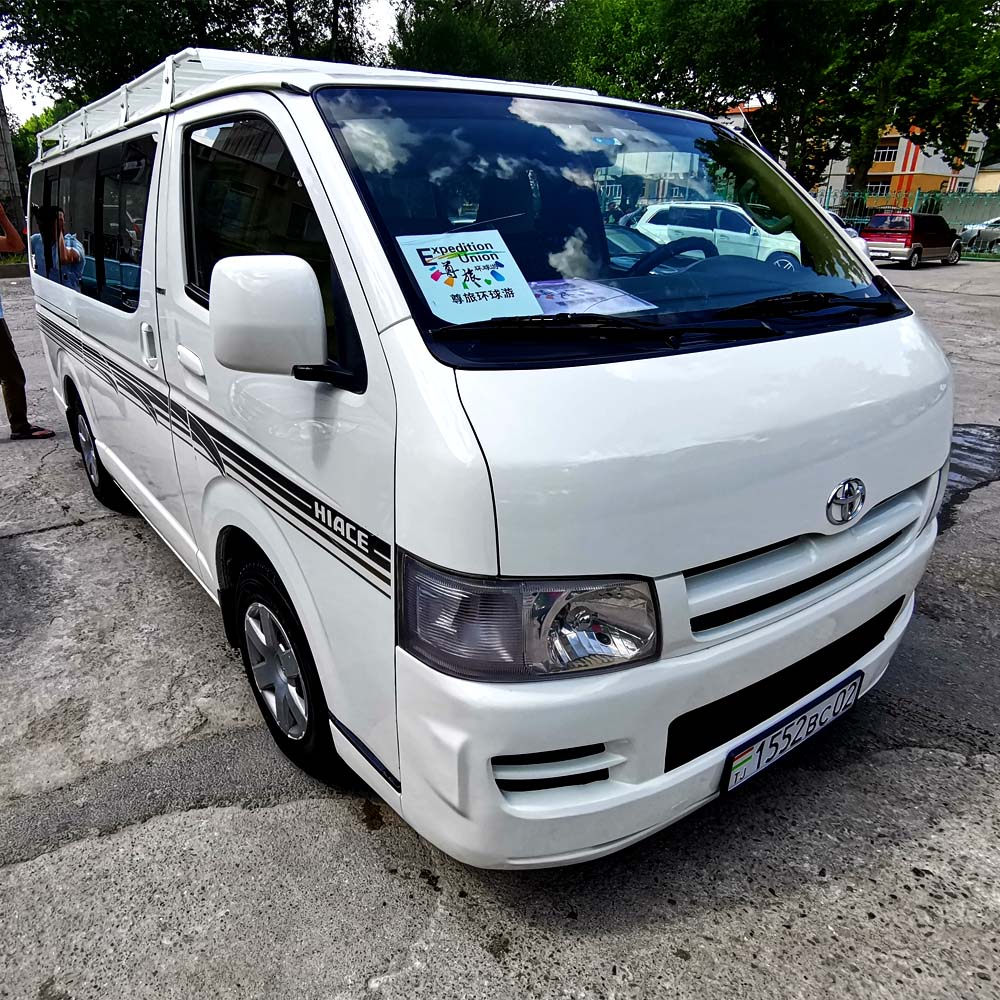 The Marguzor lakes in Tajikistan are also called “Seven Lakes”, as these are seven high-mountainous lakes in one valley at different heights. This valley is located not far from the city of Penjikent. The place is very popular with foreign tourists and local people.

Day 1. Dushanbe (Khujand) – Seven lakes (Marguzor lakes)
Meeting with the group. Departure from the city towards Penjikent city (“five villages”) is located in the Sughd region of Tajikistan in the picturesque valley of the Zeravshan river. It is possible that five villages began the history of this wonderful city, which arose in the 5-8 centuries AD. Penjikent, meanwhile, was one of the most important cultural centers in Sogdiana. It was even named “Central Asian Pompeii”. It was a beautifully fortified organized city with a ruler’s palace, two temples, markets, rich residential buildings were decorated with numerous paintings, wooden and clay statues of the ancient Gods. The ruins of this ancient city were found only in the last century. Lunch in the city of Penjikent. Penjikent pilaf. After lunch, the driver will take Us to the beautiful landscapes of the 7 lakes of the famous Fann Mountains. On the way, the group has enough time to take a photos. Today we will stop at the base camp of the Marguzor lakes near the shores of 6 lakes from a cascade of 7 lakes. Dinner on the shore of the lake. Evening by the fire in the open air. Accommodation in cottages.

Day 2. Seven Lakes – Dushanbe (Khujand)
9:00 Breakfast. After breakfast we will go to the 7th lake from the cascade of 7 lakes. An old legend says that a long time ago an old man got lost in the valley and his seven daughters came to look for him. No one answered their call, and the man was never found, so the girls sat on the narrow path and cried. Tears filled the valley and the girls drowned. They died, but 7 lakes, 7 beautiful and different, like 7 girls, remind us of the legends of this area. All of them were really beautiful, but the most beautiful was the youngest – Mizhgon, the first lake in which we will see falling into the valley at an altitude of 1640 m. It was she who received this name and is considered the most beautiful among others. Lakes appear in the following sequence: Mizhgon at 1640 m, Soya at 1740 m, Gushor, Nofin at 1820 m, Khurdak at 1870 m, Marguzor at 2140 m and Khazorchashma. We will have enough time to take some photo stops. Lunch at the guest house. After lunch, we all drive together towards the city of Dushanbe (Khujand). Arrival to Dushanbe. The driver takes everyone home. End of the route.

COMFORTABLE TRANSPORT
Transportation of tourists is carried out on comfortable minibuses Toyota, Mercedes Benz and Hyundai.

The beginning and end of the route: Dushanbe Bus Station (Cement factory) and Khujand (Pakhtakor station)

What you need to go with us:

Everything is very simple, you only need to do 3 steps:

This route requires a 100% prepayment. 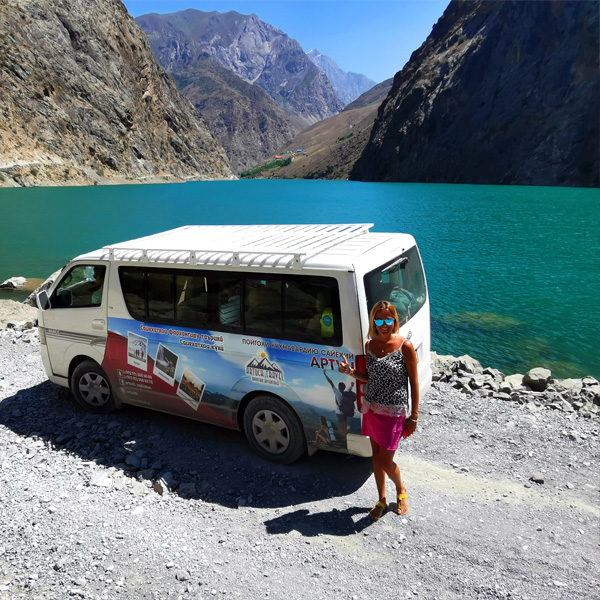 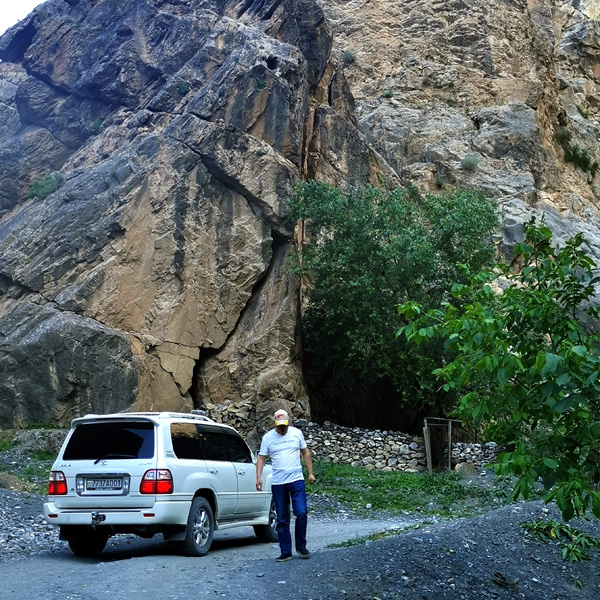 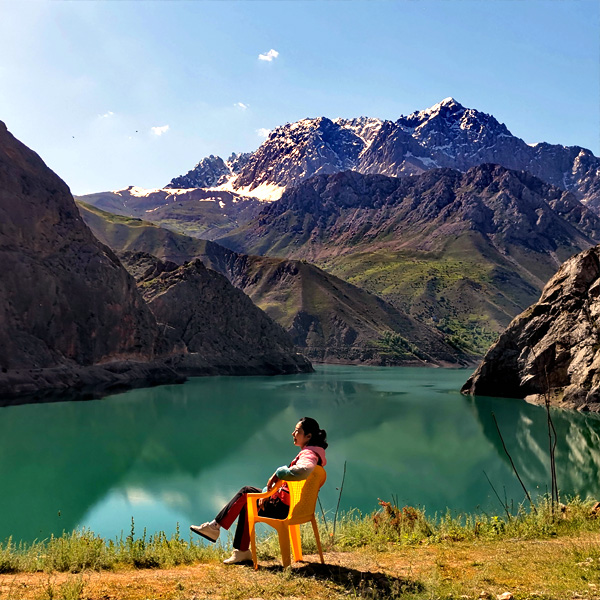 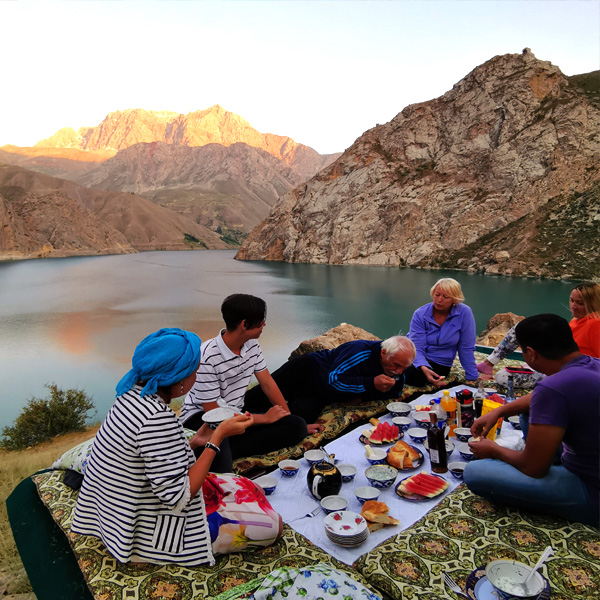