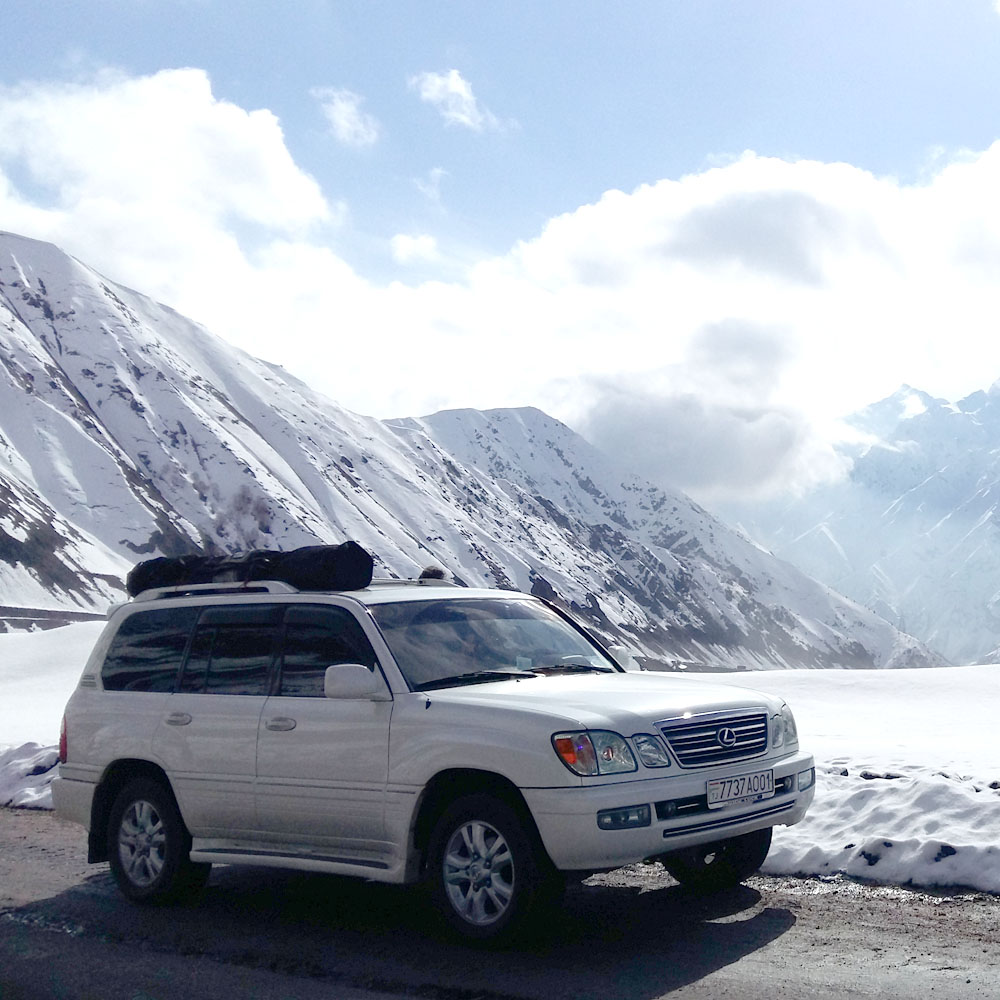 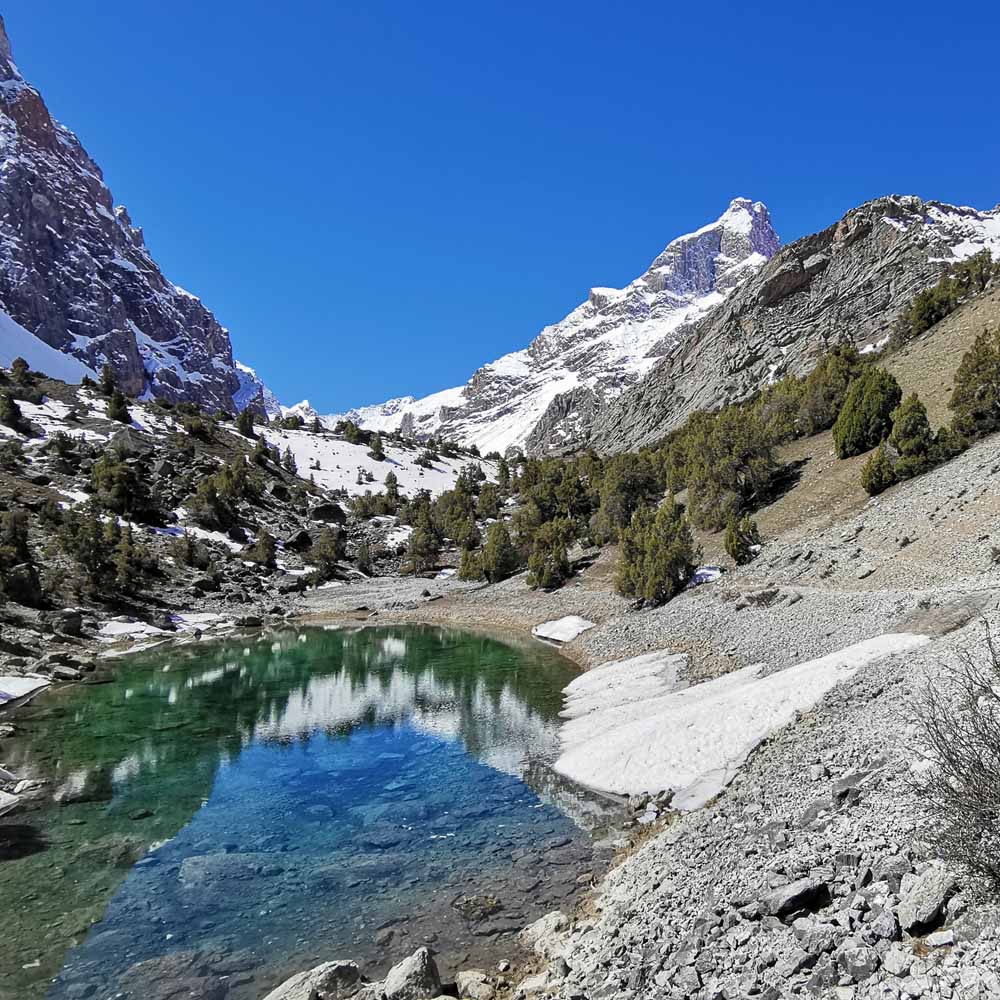 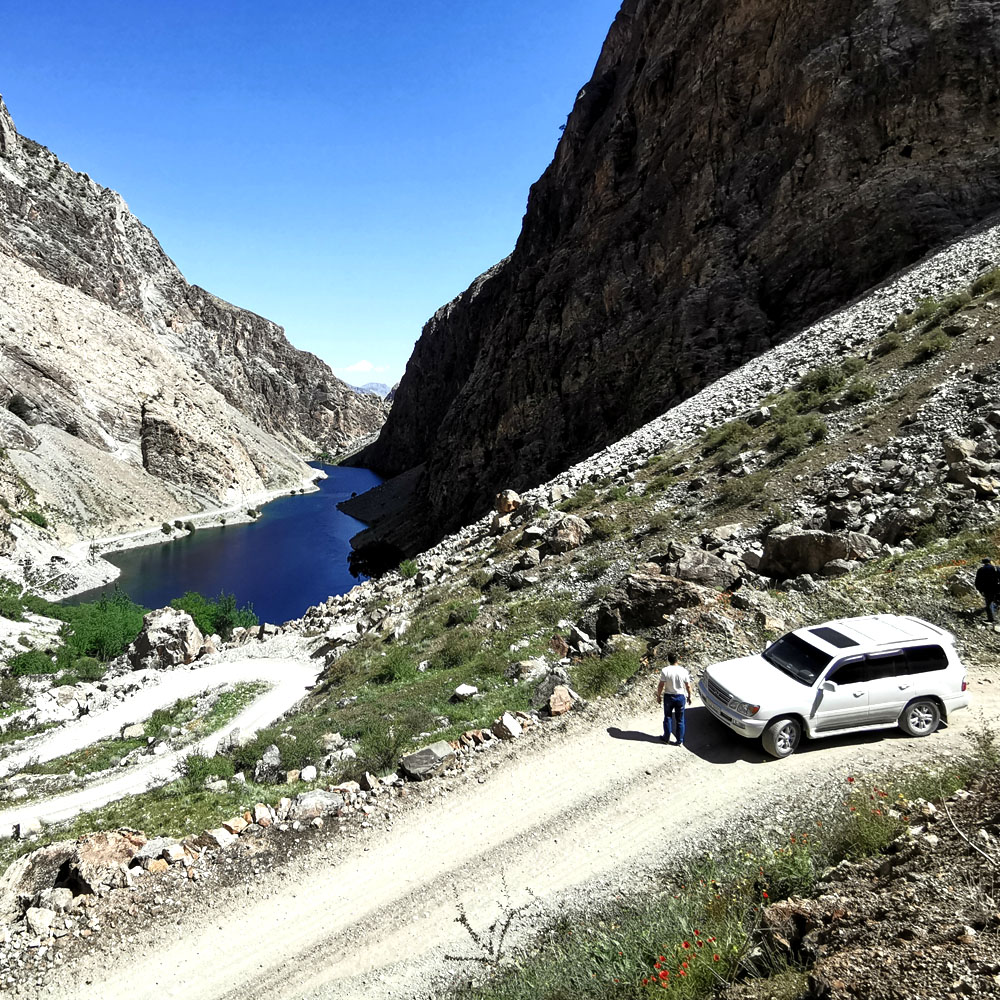 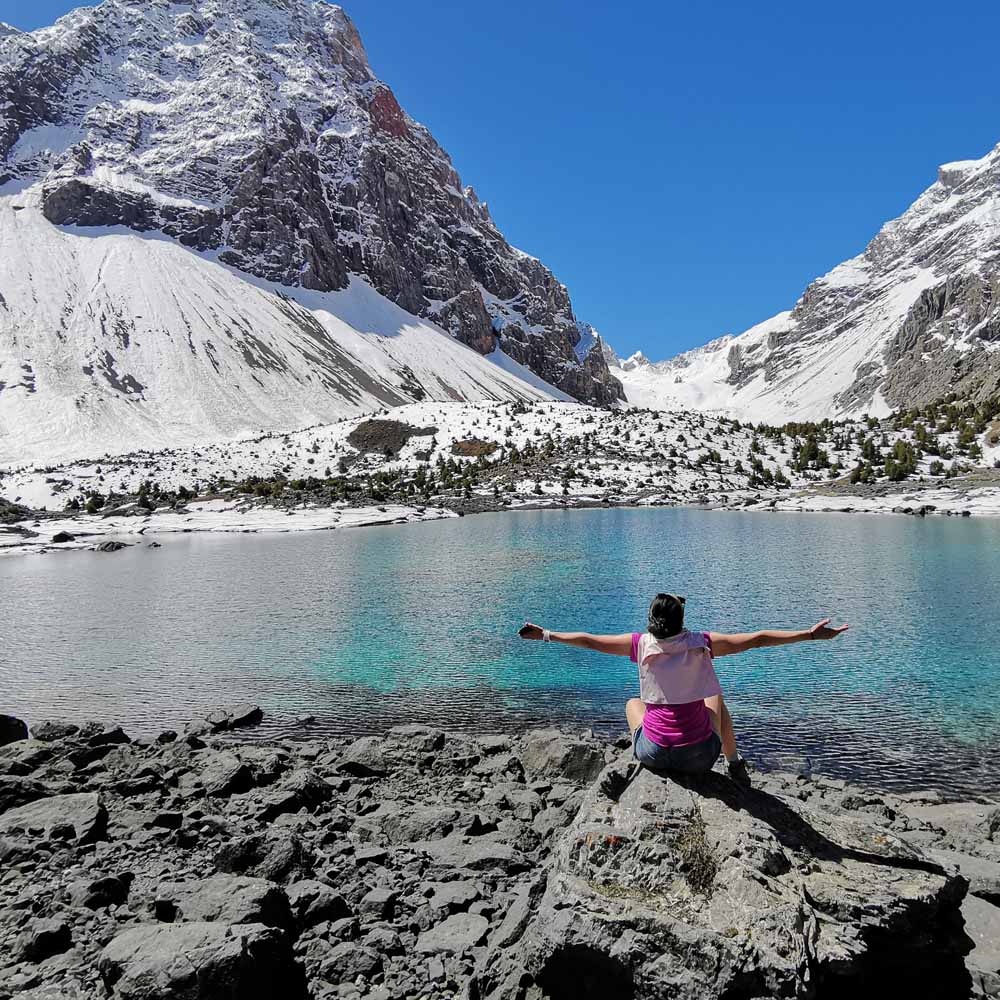 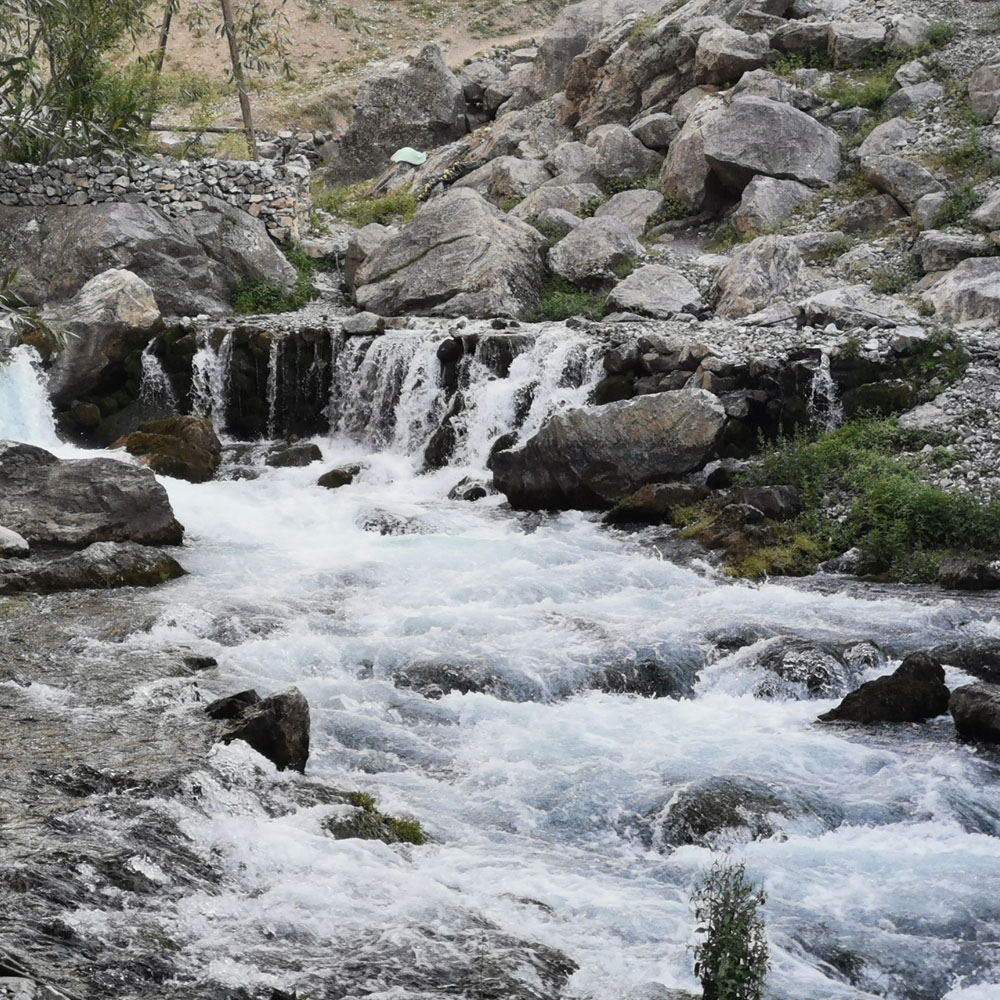 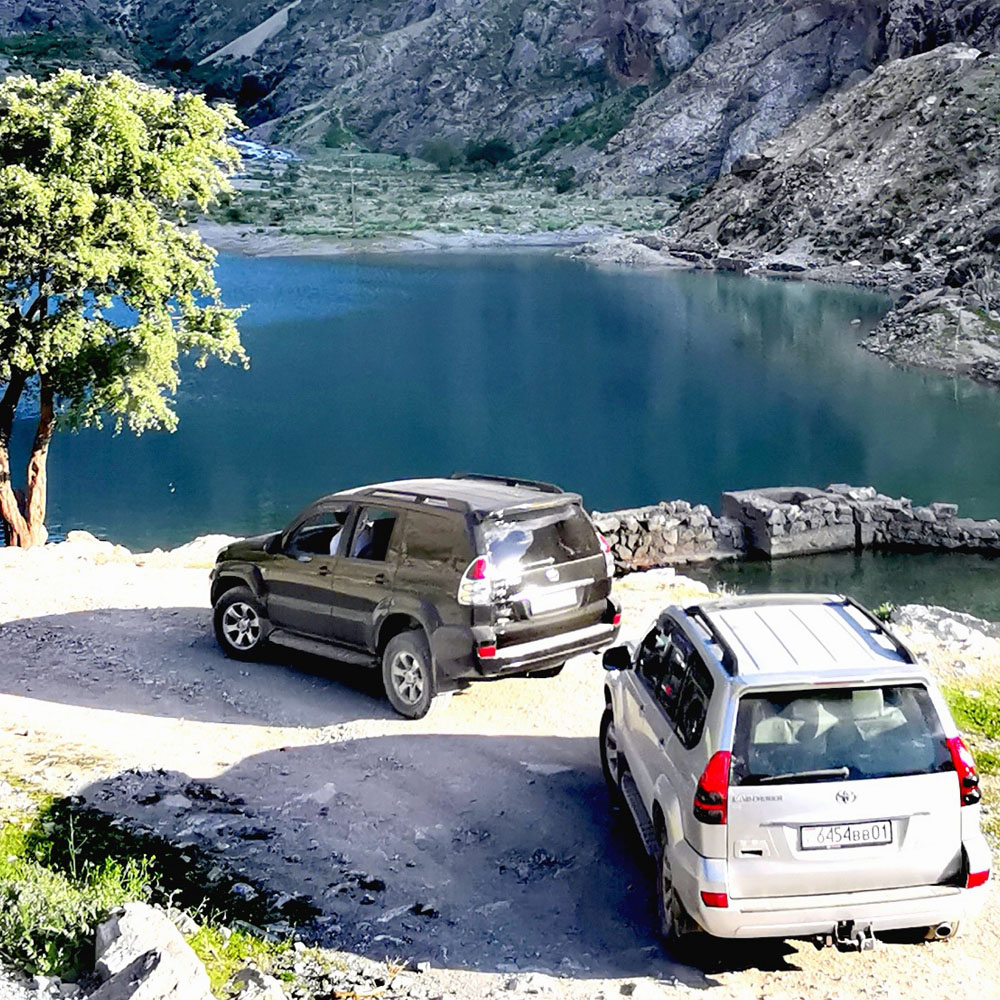 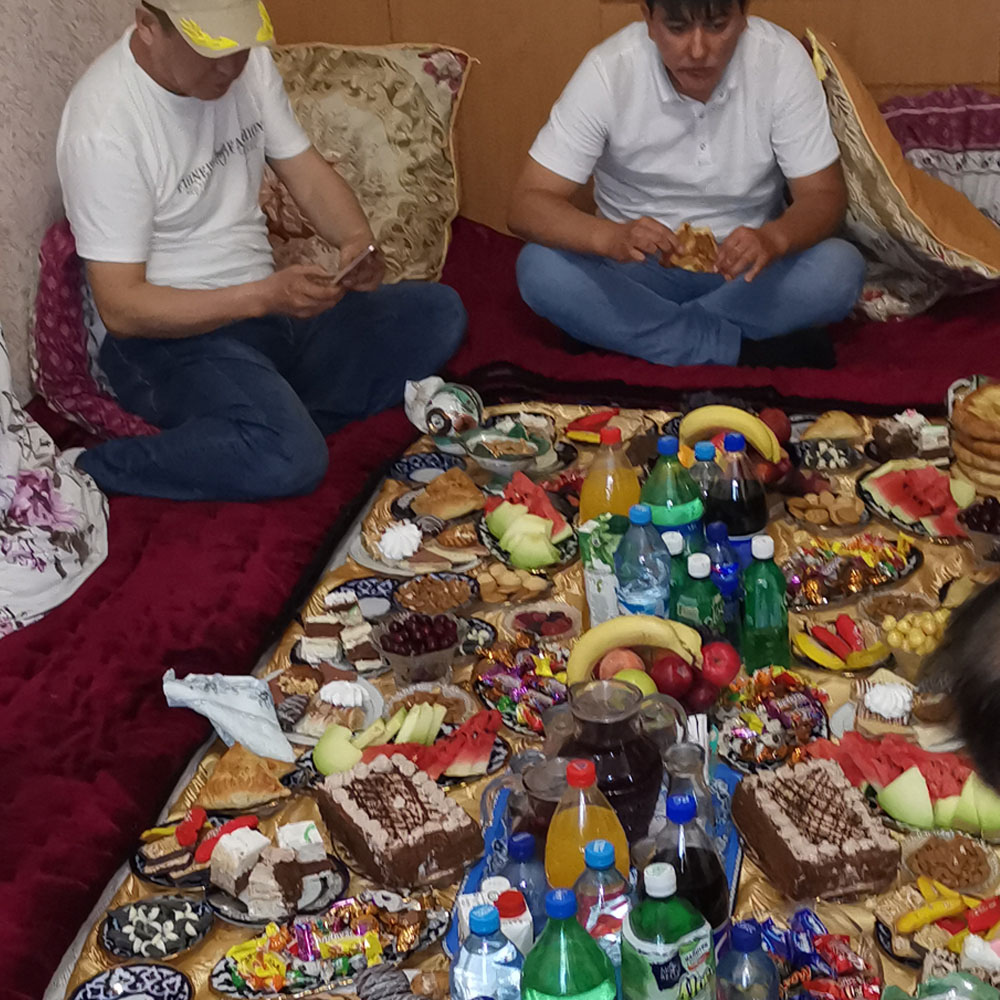 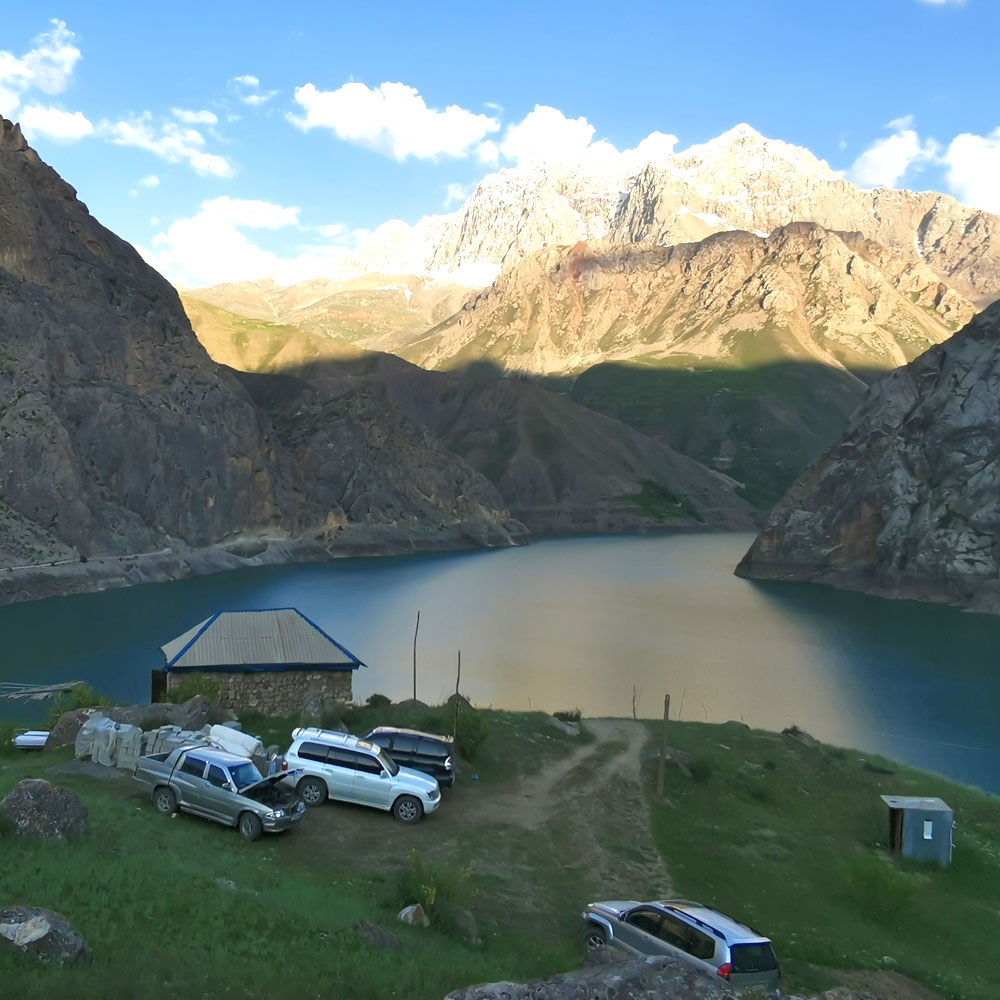 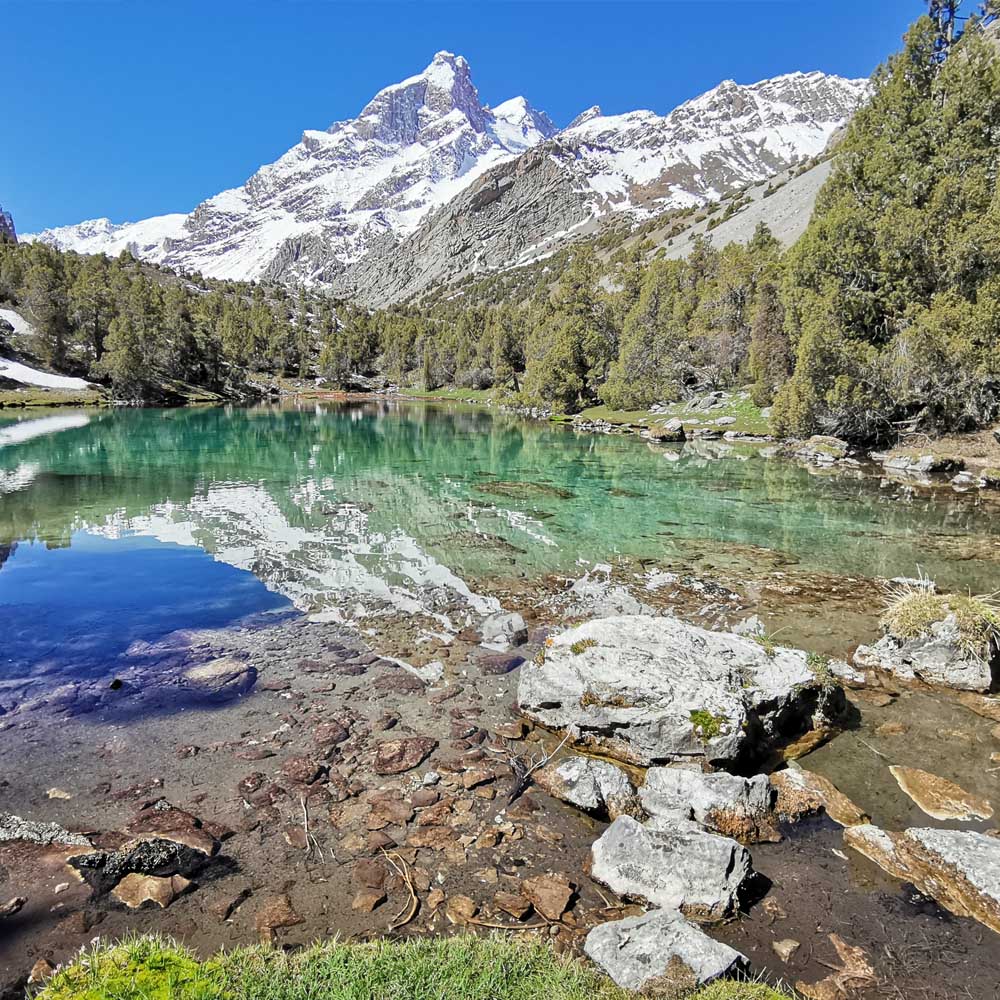 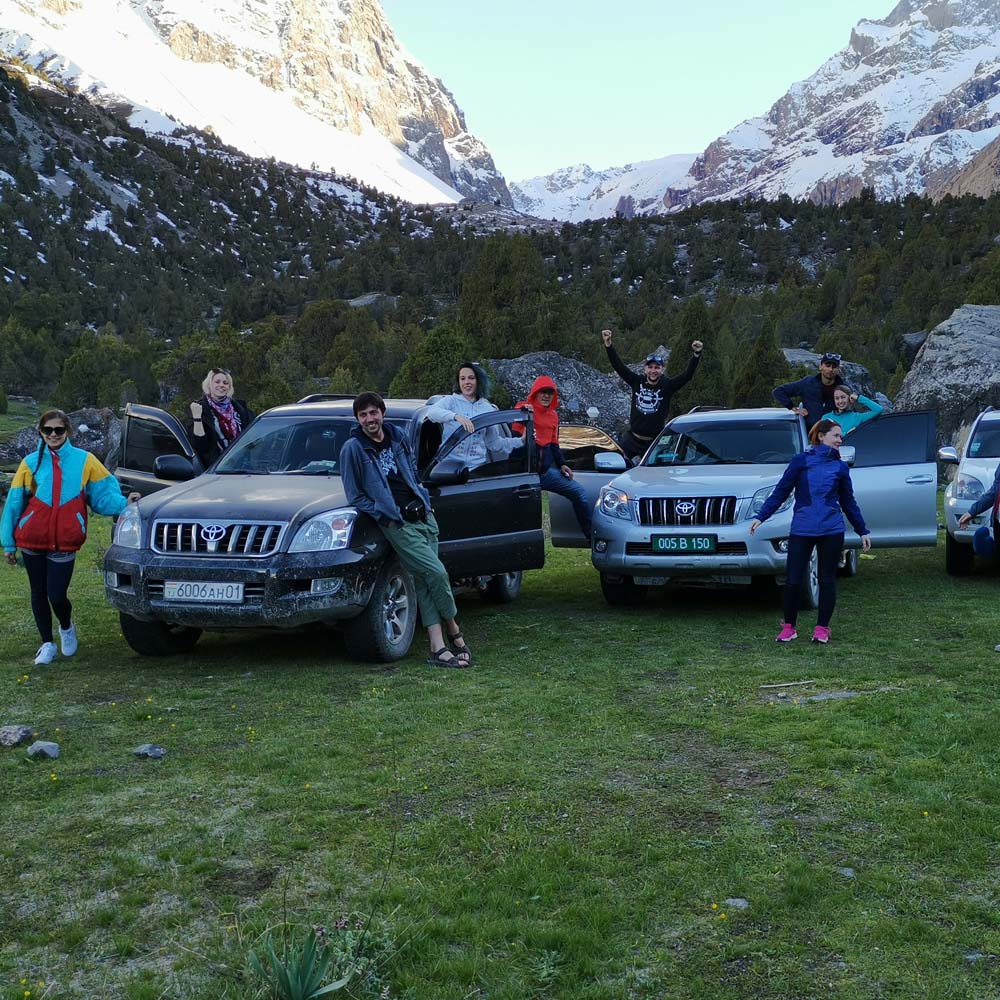 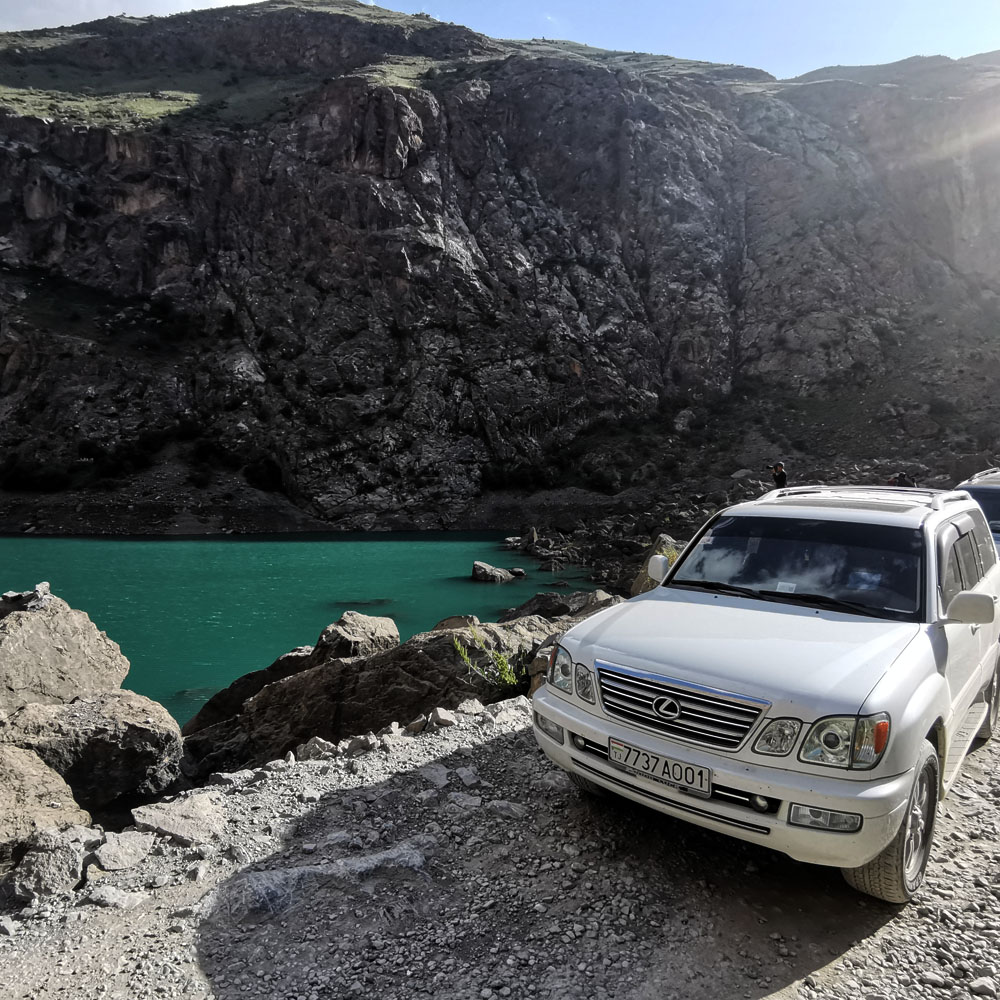 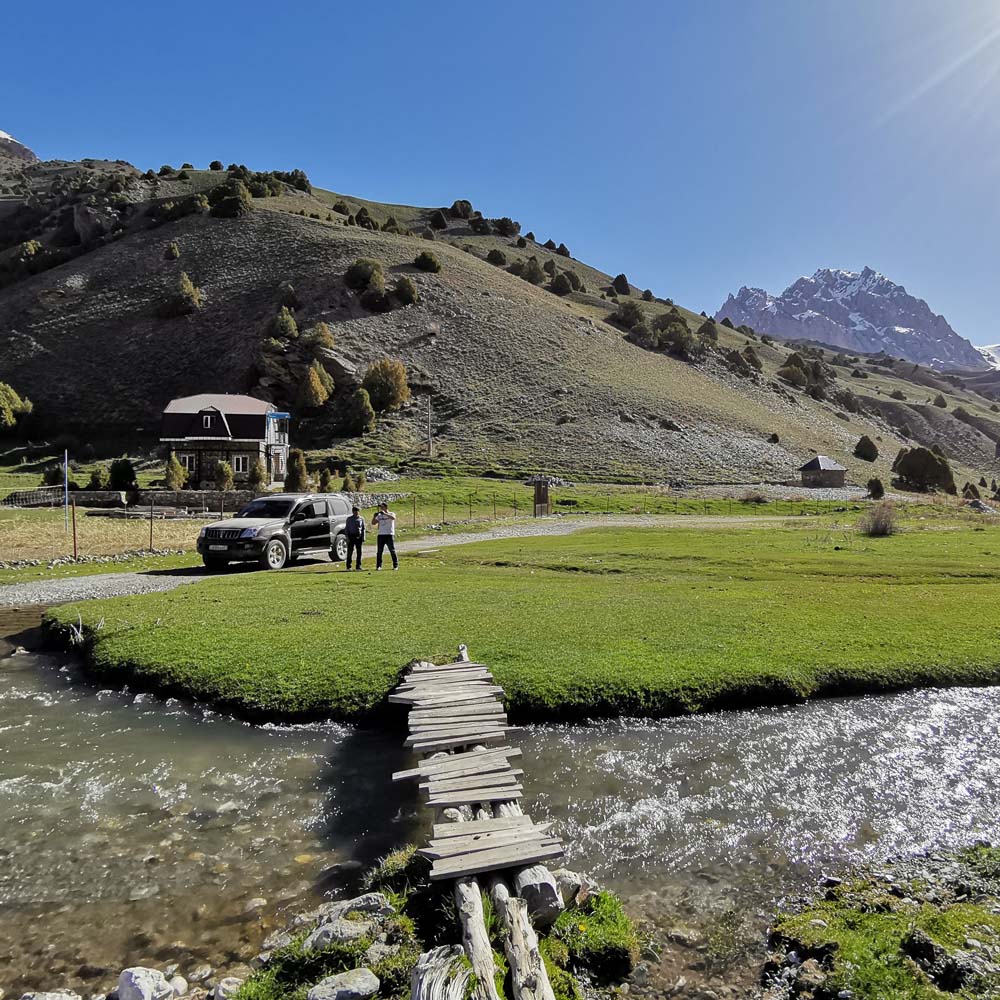 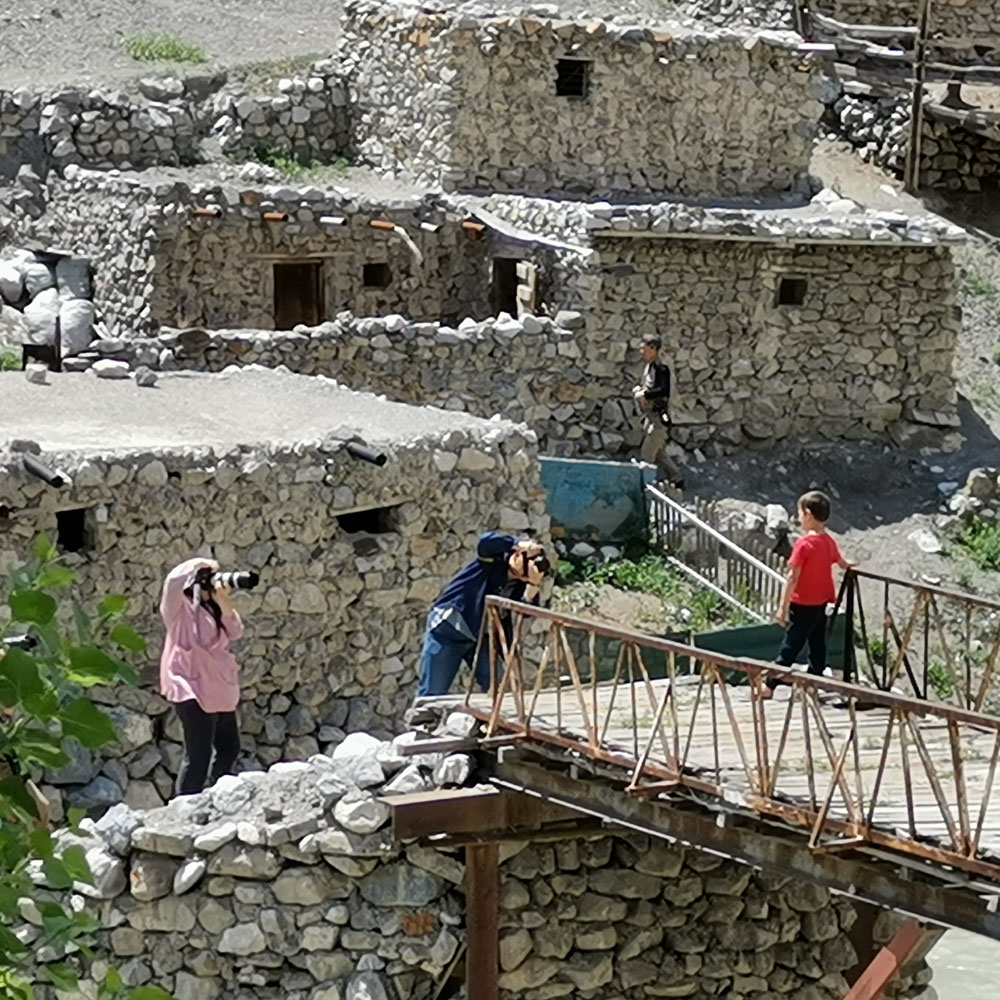 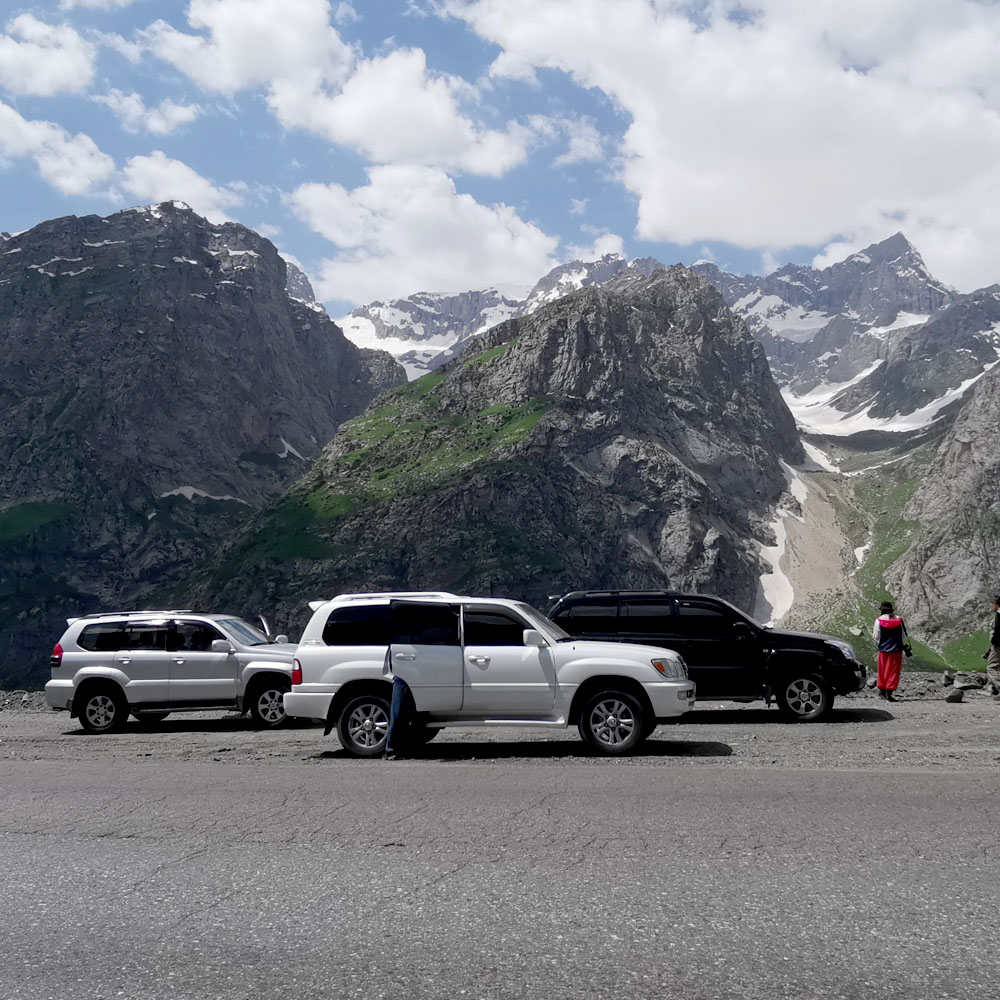 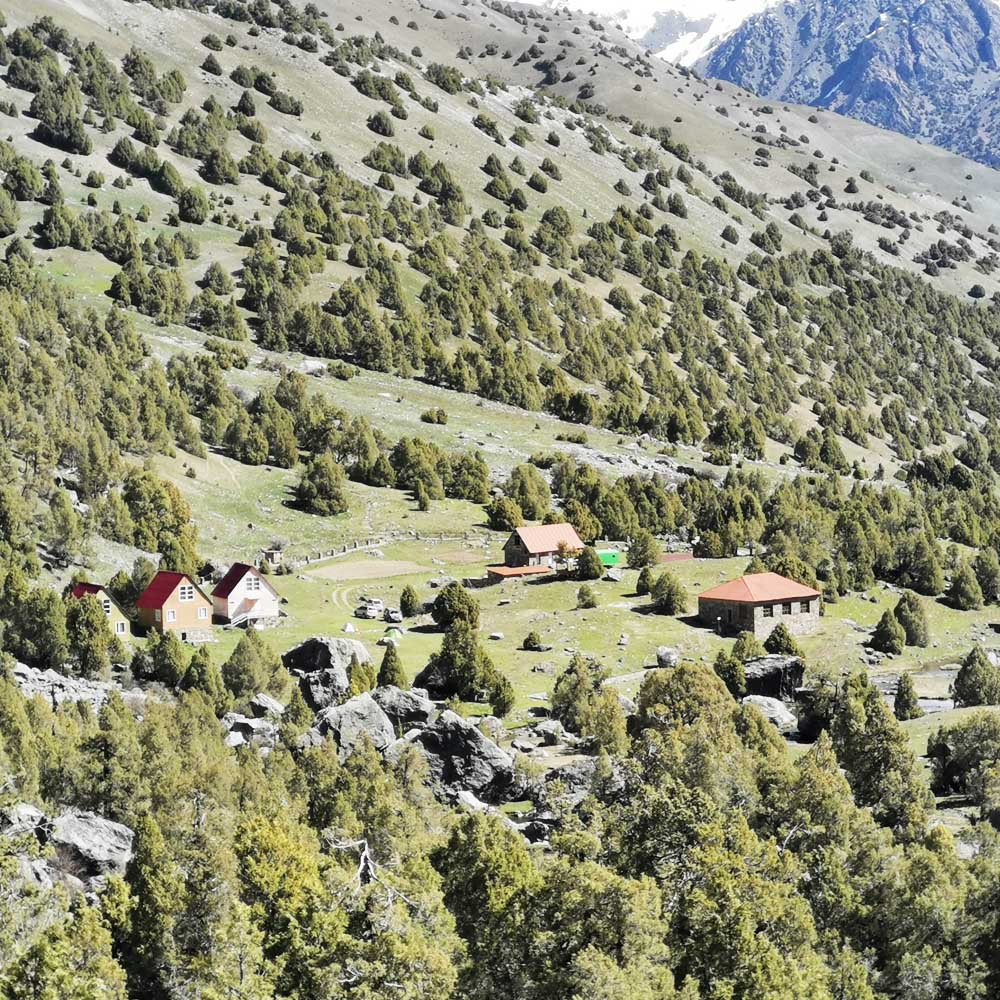 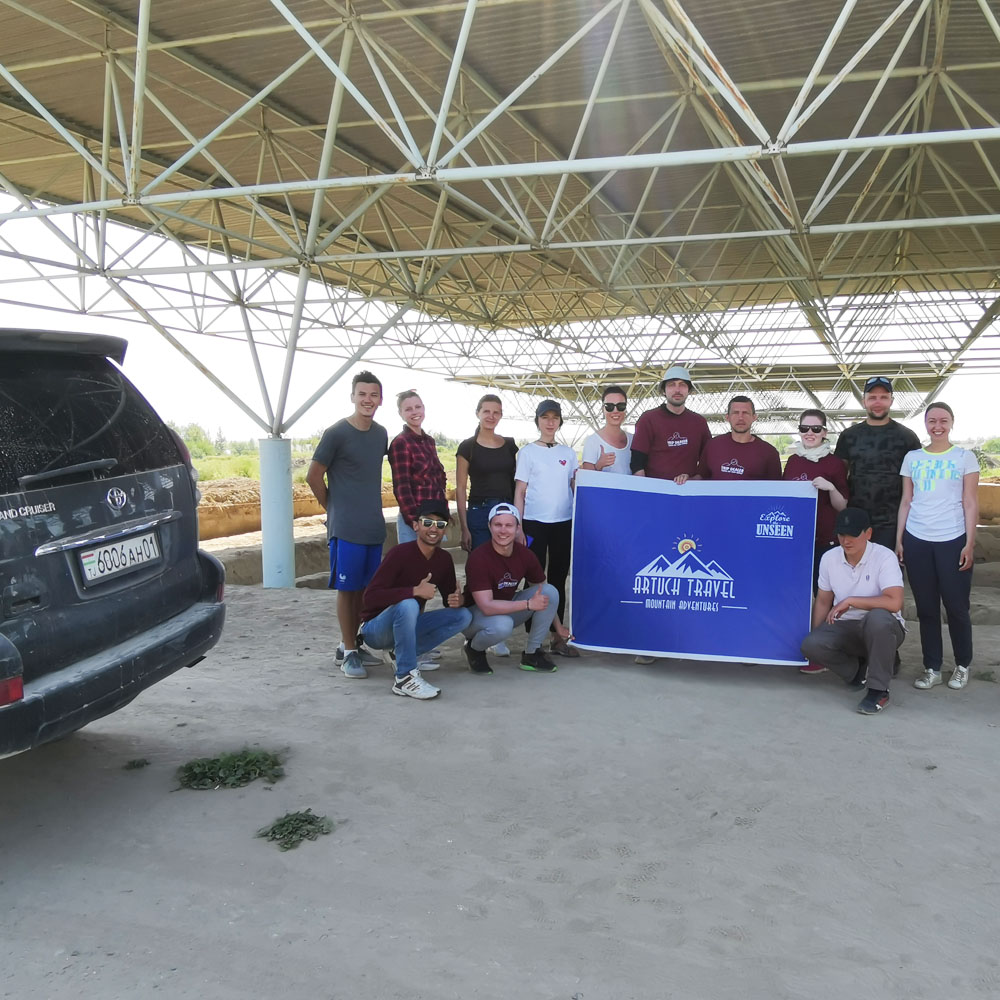 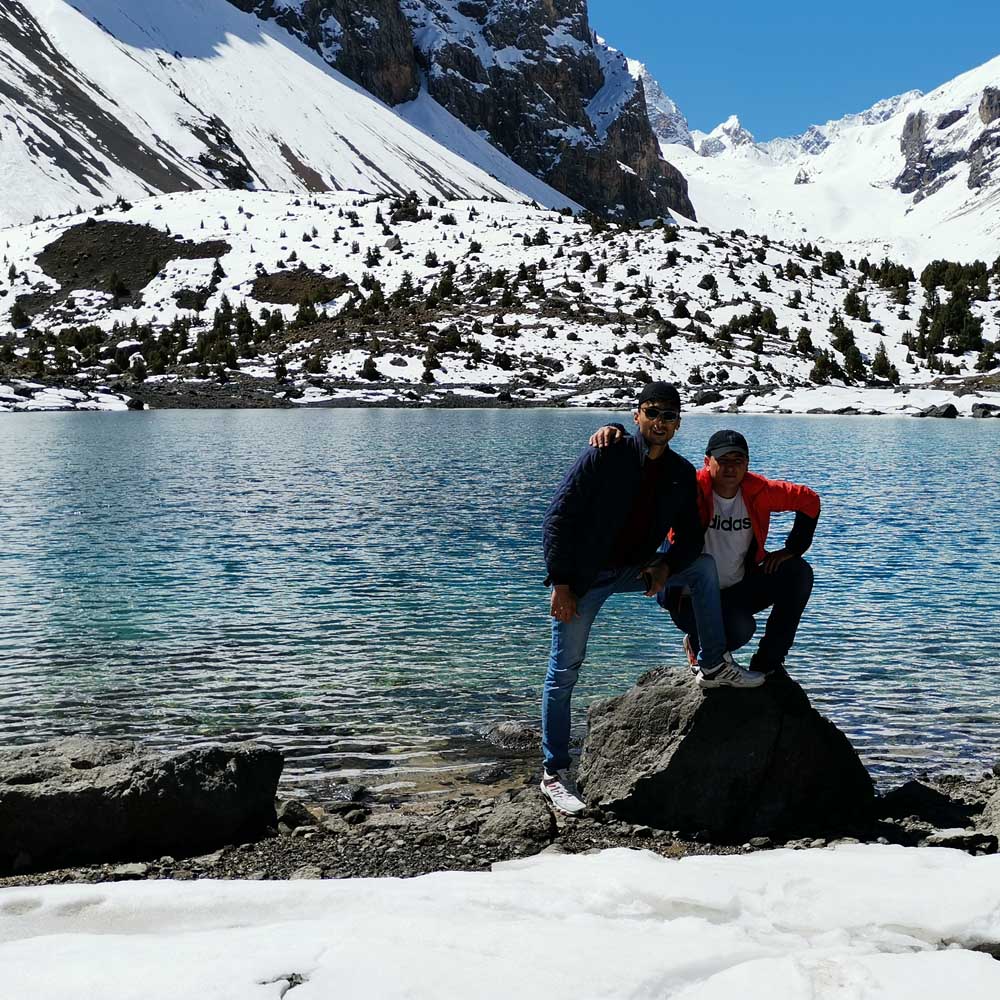 4 wheel drive off road tours in the mountains of Tajikistan are becoming the most exclusive and interesting tourist destination. Thousands of tourists visit the Fann Mountains every year. Taking advantage of the offer of our jeep tours, they take with them a lot of positive emotions and pleasant memories. When going to the Fann Mountains, remember that in addition to the mountains, there are also delightful lakes. Nature has endowed them with extraordinary beauty. First of all, the most unique feature of which is their location. The main ridge of lakes is located at a short distance from each other. The Fann Mountains cannot be described in words, they must be seen. At first glance, the rich variety of landscapes is striking. At one time, tourists from different countries chose this part of Tajikistan because of this. For a long time, this direction has remained desirable. The visiting cards of Tajikistan are mountains and lakes. Our mountain jeep tours lead to waterfalls and mountain lakes. There is nothing better than on a hot sultry day, when the weather warms up to such an extent that it is not a pleasure to swim in the cool waters of a waterfall or mountain lake.

Meeting with the guide, transfer to the city of Penjikent. Visit to the ancient settlement of Sarazm, which is 5500 years old. Visiting the museum. The city of Penjikent (“five villages”) is located in the Sughd region of Tajikistan in the picturesque valley of the Zeravshan River. It is possible that five villages began the history of this wonderful city, which arose in the 5-8 centuries AD. Penjikent, meanwhile, was one of the most important cultural centers in Sogdiana. It was even named “Central Asian Pompeii”. It was a beautifully fortified organized city with a ruler’s palace, two temples, markets, rich dwelling houses were decorated with numerous paintings, wooden and clay statues of the ancient Gods. The ruins of this ancient city were found only in the last century. By the way, we will visit the museum of the city of Penjikent. After lunch, the driver will take us to the beautiful landscapes of the 7 lakes of the famous Fann Mountains. Today we will stop at the base camp of the Marguzor lakes near 6 out of 7 lakes. Dinner on the shore of the lake. Evening by the fire in the open air. Accommodation in cottages.

8:00 Breakfast. After breakfast we will go to the 7th lake from the cascade of 7 lakes. An old legend says that a long time ago an old man got lost in the valley and his seven daughters came to look for him. No one answered their call, and the man was never found, so the girls sat on the narrow path and cried. Tears filled the valley and the girls drowned. They died, but 7 lakes, 7 beautiful and different, like 7 girls, remind us of the legends of this area. All of them were really beautiful, but the most beautiful was the youngest – Mizhgon, the first lake in which We will see falling into the valley at an altitude of 1640 m. It was she who received this name and is considered the most beautiful among others. Lakes appear in the following sequence: Mizhgon at 1640 m, Soya at 1740 m, Gushor, Nofin at 1820 m, Khurdak at 1870 m, Marguzor at 2140 m and Khazorchashma. We will have enough time to take some photo stops. Lunch at a guest house in the village of Gusar. After lunch, we all drive together towards the Alauddin lakes. Arrival at Alaudin Alpcamp. Accommodation in tents. Dinner. Campfire evening.

In the morning after breakfast we will have a small excursion hike towards the Alaudin lakes. The lakes are located above our base camp. Alaudin Lakes (Chapdara), lying at an altitude of 2800 m, are considered one of the most beautiful lakes in the Fann Mountains. After 1.5 km along a good path up the gorge, we get to the legendary Alaudins. When viewed from a height, mountain lakes are always blue or light blue. Their color is borrowed from the sky. But the color of the Alaudin lakes is born inside and wins in a dispute with the sky. Sixteen and a half meters deep, and not a single grain of sand suspended in the water. There is no fish in the Alaudin lakes. Lunch at the camp. After lunch, departure to the city. End of the route.

The money exchange can be made upon arrival at local banks.
Tour payment: 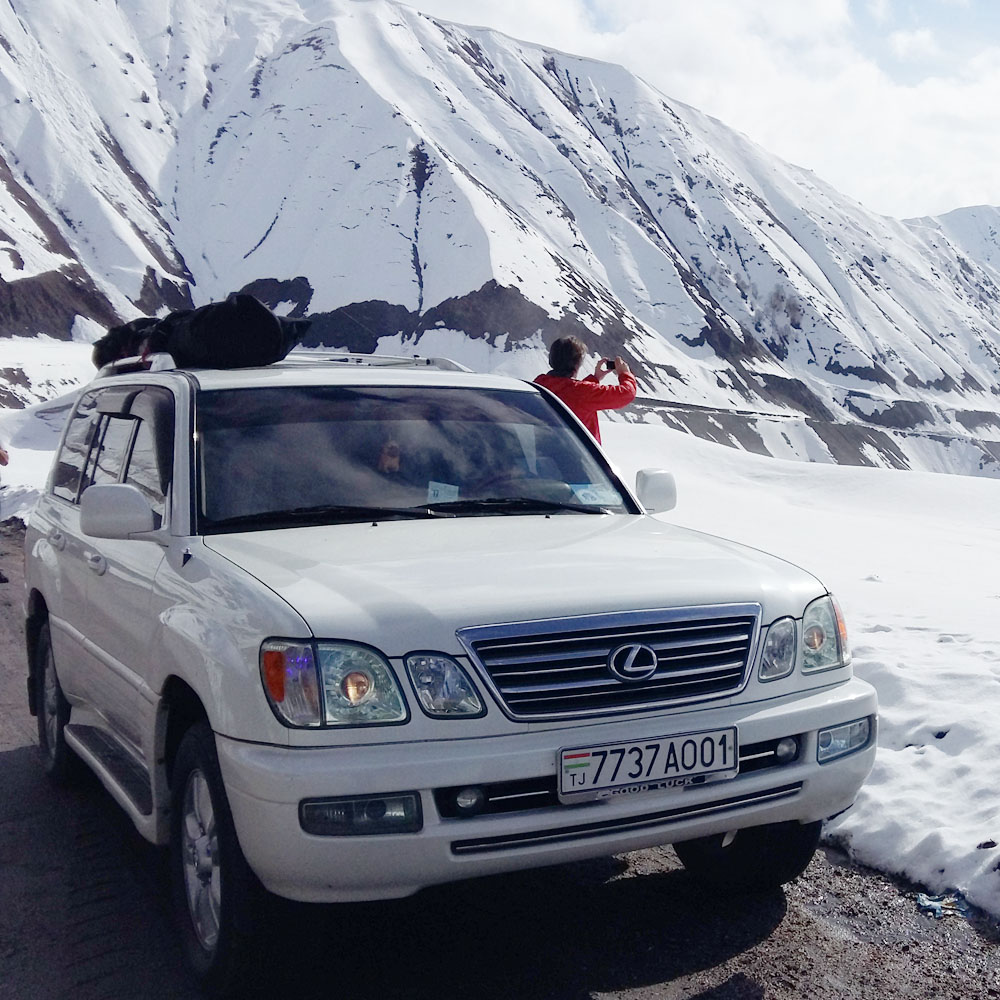 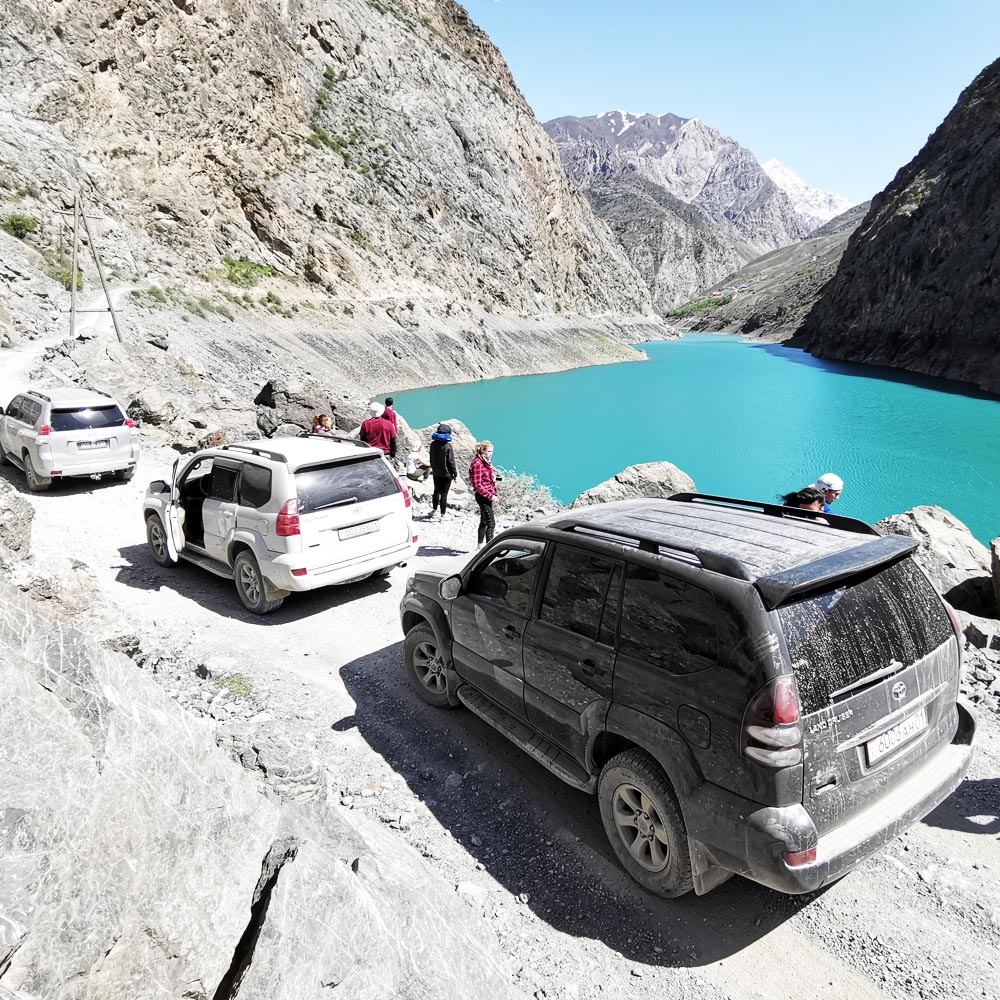 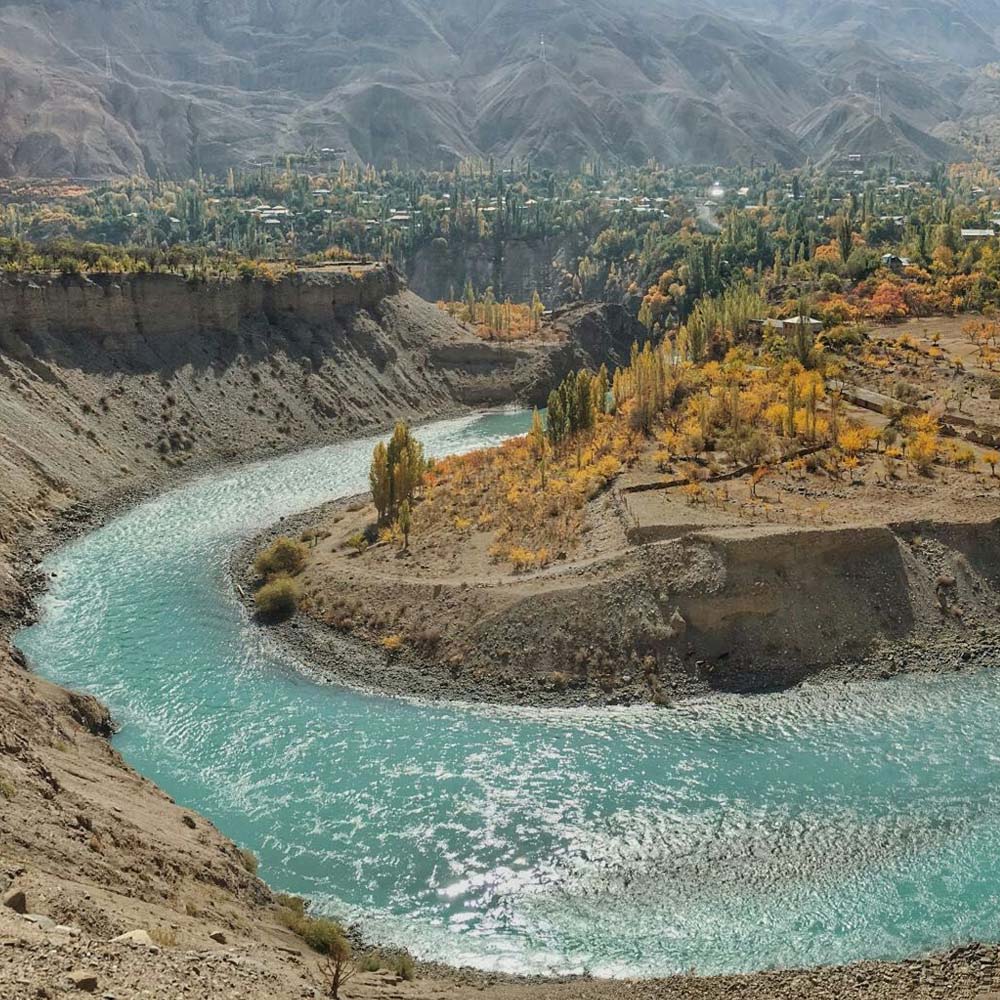 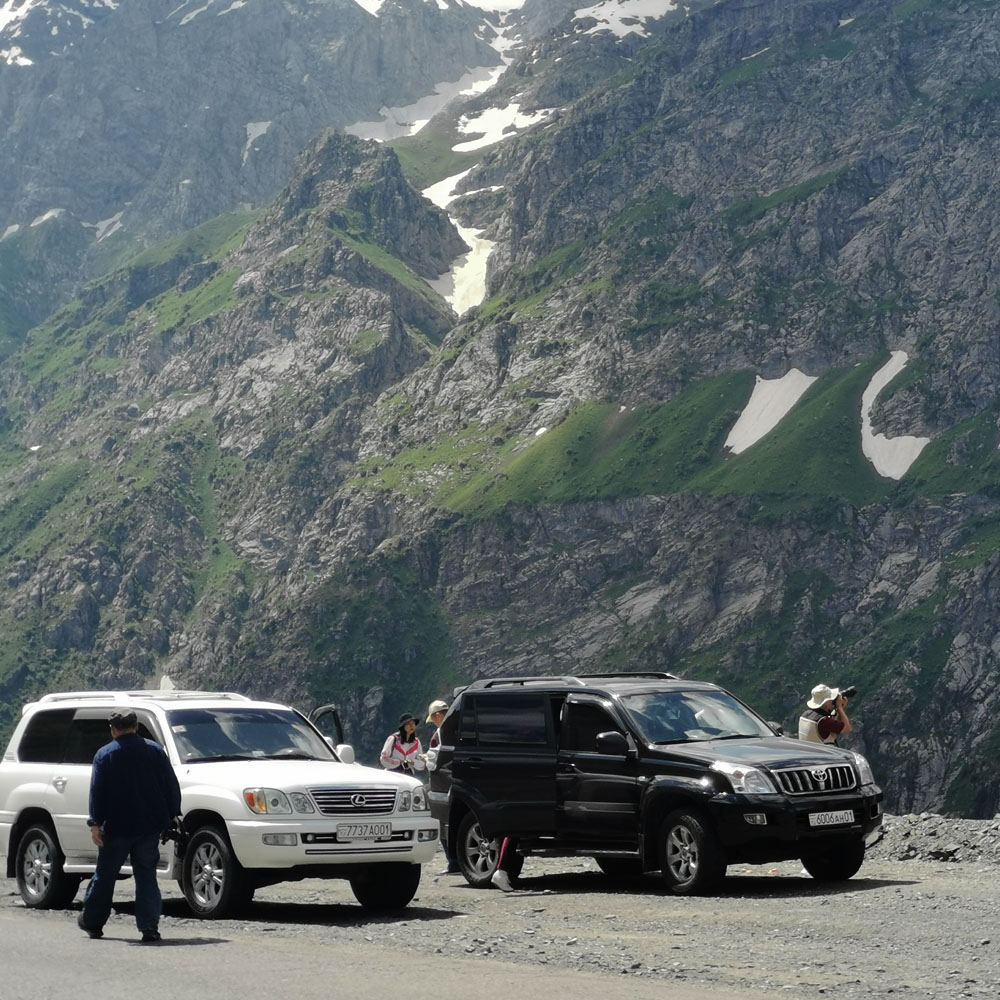